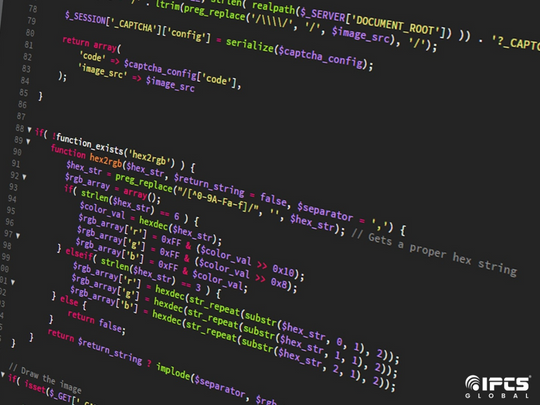 An Opportunity is staring at you – IPCS Global

The most promising career in technology and business is programming in Python. Python profession opportunities are growing dramatically on a global scale. Python is in demand among major businesses because of its simple codes and quick readability capabilities. Python is a great tool for creating innovative concepts. The number of candidates interested in Python grows daily. No other programming language can guarantee better, more succinct programmes with quicker reading like it does. It is made with a small amount of syntax optimization and is suitable for beginners. Python code can produce superior designs even when it is developed more quickly. One of the best tools for writing dynamic scripts on both large and small scales is Python.

Testing, web development, software creation and upgrades, scriptwriting, and other uses for Python are just a handful. Different programming standards are supported by Python’s dynamic type system and automated memory management. You will have more career options in Python than you can think if you master this ability. Python provides you with a number of opportunities that no other programming language can.

Python is not only one of the most widely used programming languages in the world, but it also has some of the most promising job prospects. The need for Python programmers is growing yearly. This high- level programming language is well-liked for a reason. Comparatively speaking, Python syntax is simpler to learn than Java. Despite this, the industry struggles with a lack of educated professionals and a persistent shortage of programmers who are familiar with Python.

The most promising career in technology and business is programming in Python. Python profession opportunities are growing dramatically on a global scale. Python is in demand among major businesses because of its simple codes and quick readability capabilities. Python is a great tool for creating innovative concepts. The number of candidates interested in Python grows daily.

Companies nowadays, both in India, are searching for a qualified Python developer for their organisations. When compared to other languages, knowing Python provides one a competitive edge. Around 2 lakh positions were created by Indian IT companies in 2018, and they continue to need additional Python developers. The Python programming language is becoming more popular as it is used in cutting-edge technologies like artificial intelligence and machine learning.

Python is the most sought after analytical language in the industrial and academic context. Clients are eager to unearth the concealed patterns in their databases and also to accomplish new breakthroughs in the domains of machine intelligence, data sciences and artificial intelligence. Job market is offering attractive packages for individuals well versed in Python and associated packages related to panda, numpy, ipython, scipy, and scikit-learn. Large companies such as Infosys and TCS are gradually migrating away from proprietary programming languages such as Java and .Net and eagerly embracing Python. This realization has dawned on them after the recent debacle wherein an Indian firm that had bagged a contract worth $200 million or INR 1,200 crore for developing an app store for a prestigious American bank had to get the job done by US programmers at thrice the market rate due to shortage of Python programmers in India.The biggest thing that most developers love about python is how

quickly they can learn this programming and scripting language and how easily they can use that learning in actual projects. It is a programming language that significantly cuts down on the total development time. No other programming language offers this benefit. the language has a large community base. It is universally used by a swathe of developers, making lives easier. The presence of third-party modules alongside open data sources helps the developers design a code much more feasible manner. It majorly focuses on code readability which is the sole purpose of the language. Moreover, the Python community is large and active. The developers are always at bay to help one another. The scope of Python is large and can really benefit us in the long run. With the development of the concept of AI, Python will also reach its greater heights. python has several APIs and libraries to support a lot of other things than development, including data manipulation, data analysis, and data visualization, amongst others. No wonder

Python is so popular not only amongst the developer community but also amongst professionals associated with other fields, such as data analytics and data science.

Python future scope is extremely high, which thereby poses better jobs with Python. But, since people have not gained enough knowledge regarding this particular discipline, Python careers need to be addressed to people at greater intensity.