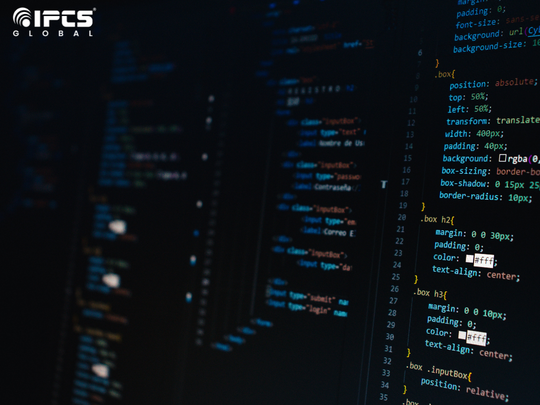 Python is easy to learn as the coding is not very difficult and seems like simple English language. This makes it readable and easier to write a programme.Easy to code: as we have discussed above Python is much easier to code as compared to other programming languages such as C++, Java. It is easier to code in Python which allows the user to invest less time and effort to code a programme. Anyone can learn Python syntax within a few hours because of its simple language. As we know mastering in anything takes time. To learn every modules, package, and advanced concepts will take time but you can surely master in it by concentrating and effort. Thus, it can be concluded Python is programmer-friendly.

Easy to Read: Even though it is a high-level programming language Python seems to be easy to use and the code is almost like English. Just by looking at it you will be able to know what it is supposed to do, even if you are not a programmer.

Python is a high-level programming language which means there is no need to memorize the system architecture. There is also no requirement to manage memory. This feature makes Python more programmers friendly and is one of the key features of Python.

Python programming can be written on a machine and worked on any machine without changing. This feature makes Python Portable. Say for example you have written a programme for your windows machine, but you also want it to run in your Mac, nothing to worry about you can make it work by transferring the programme no need of making any changes either. So we can say pick the code and run it in any machine without any changes or effort.

Python is more expressive than other languages. First, to know what is expressive you must dig into the example, say there are two programming language X and Y. X can make any programmes that Y can make using local transformation. There are more programmes which can be made using X that cannot be made by Y using local transformation. In this case, we can see X has more capability and hence we say X is more expressive than Y. Python helps you give your focus on the solution rather than investing the mind on the Syntax which is because it provides you with a myriad of constructs. This is an amazing feature which can clear your mind about ‘why you should learn this particular system?’

Python is known as Object Oriented programming language because it can model the real world. Python basically focuses on an object and combines functions and data. Oppositely a language which is more procedure-oriented revolves around the function that is coded and reused. In Python programming, both Procedure-oriented and Object- oriented language is supported. This is one more key feature of Python. Unlike Java, it also underpins various inheritance. A class is an abstract data type and holds no values. Class is a blueprint, for such objects.

Python programming language can be downloaded freely. It is an open source, which means the public has access to the source code. You can do whatever you want to download, change, use and distribute it. This is called FLOSS which means Free/Libre and Open Source Software.

In languages such as C++ and Java, you have to first compile it and then run it; you must know this if you are familiar with any one of the language. But in Python, there is no requirement of compiling it before running it. In Python, there is a conversion of the source code to a form that is called bytecode. This means the Python code can be run without stressing over connecting to libraries and other different things.The source code is run line by line and not all at a time, which is why Python is said to have an Interpreted feature. This feature makes debugging your code easier. But interpreting makes it slightly slower than Java. However, that should not matter compared to the advantages it has to offer.

In the above feature extensible we got to know that other languages code can be used in Python source code. Now, Embeddable means we can also put our Python code in different languages source code, like C++. This enables the users to coordinate scripting capabilities into the programme of other languages.

Python has a large library inbuilt that can be used while you are coding a programme so that you don’t have to write your own code for every single thing. In Python, the library implies a gathering of modules where you will locate all sort of stuff. Modules are records, much the same as books which contain functions that should be imported in your program. For example, on the off chance that you need to take a stab at something else for the graphics you can go to and check the Python Imaging Library. The Pygame of the Pyglet libraries can be utilized if you want to make a game. If you are among the enthusiastic science fans, you have a SciPy library.

Software is not user-friendly until its GUI is made. A user can easily interact with the software with a GUI.Python offers various libraries for making Graphical user interface for your applications.For this, you can use Tkinter, wxPython or JPython. These toolkits allow you for easy and fast development of GUI.

Python is dynamically-typed. This implies the Type for esteem is chosen at runtime, not progress of time. This is the reason we don’t have to determine the sort of information while pronouncing it.

From the above-written features, we now know Python has a lot of features which makes it Programmer friendly. Things are changing with changing dates and innovation. Java which was previously the most prevalently shown language in schools and universities has been supplanted by Python. If you are a beginner, the motivation to learn python is that it is anything but difficult to learn, and for experienced folks, it is significant because it is rapidly turning into the language of great importance. So now all of you know learning Python is simple and essential.To get in-depth information of python Refer python python tutorial. IPCS Global Offers the best Python course in Kochi.